How many people are now missing the signs in the earth? You know, volcanoes, earthquakes in diverse places, sink holes, massive cracks in the earth that run for miles and miles? Well it is still ongoing and I guess the big show will be the Cascades Rift rupturing. Scientist say it is overdue and could potentially be as large as a 9.1 on the Richter Scale.

Acts 2: 19
And I will shew wonders in heaven above, and signs in the earth beneath; blood, and fire, and vapour of smoke.

This earthquake can and will cause a massive tsunami along the West Coast scientist also say everything West of I-5 will be destroyed.
Then you have the San Andres fault which can only reach a magnitude of about an 8 that could destroy almost the entire bay area along with the greater Los Angeles area.
And if that were not enough you have the New Madrid fault in New Madrid Missouri that could reach as high as a 9.0 on the Richter Scale.
St. Louis Missouri and Memphis Tennessee will be destroyed and everything in between. And you know what, all three faults are past due and all three are ready to rupture.

There is a man named Pastor David Wilkerson who in 1973 had a vision and in his visions he saw all three major faults erupt at nearly the same time. These eruptions devastated America. Pastor Wilkerson died in 2011 but he wrote several books about his visions the Lord gave him. Pastor Wilkerson was not very popular after writing his books detailing his prophecy's for America. He was banned from speaking in many churches. And he was persecuted for his visions and his writings but he did as God asked him to do. And he prophesied against America when America was prosperous, proud and rich. Not so much today, but with what is happening today maybe he was right after all.

The dreams God showed me are very similar to the vision God showed David Wilkerson. Is this a second witness? Also many scientist are studying all the earthquakes on the West Coast and they are all saying that all these earthquakes are just a warning that the big one is coming and it's very close now. Is this a third witness?

Matthew 16: 3
And in the morning, It will be foul weather to day: for the sky is red and lowering. O ye hypocrites, ye can discern the face of the sky; but can not discern the signs of the times.

Just the past week or so there has been a new sign that everyone can see. One that everyone can easily see and read and it’s at your local grocery store in the canned produce section. It tells you of a food shortage as to why the shelves are bare. You can miss the other signs but not that sign.

Luke 21: 11
And great earthquakes shall be in divers places, and famines, and pestilences, and fearful sights and great signs shall there be from heaven.

This is just the beginning more and worse is yet to come.
TO WHOM MUCH IS GIVEN, MUCH IS EXPECTED.
America has been given a lot and America has sinned A LOT.
So America will PAY A LOT for it’s sins and it’s abominations against God.

AND THEN ALL OUT JUDGMENT WILL FALL ON AMERICA. 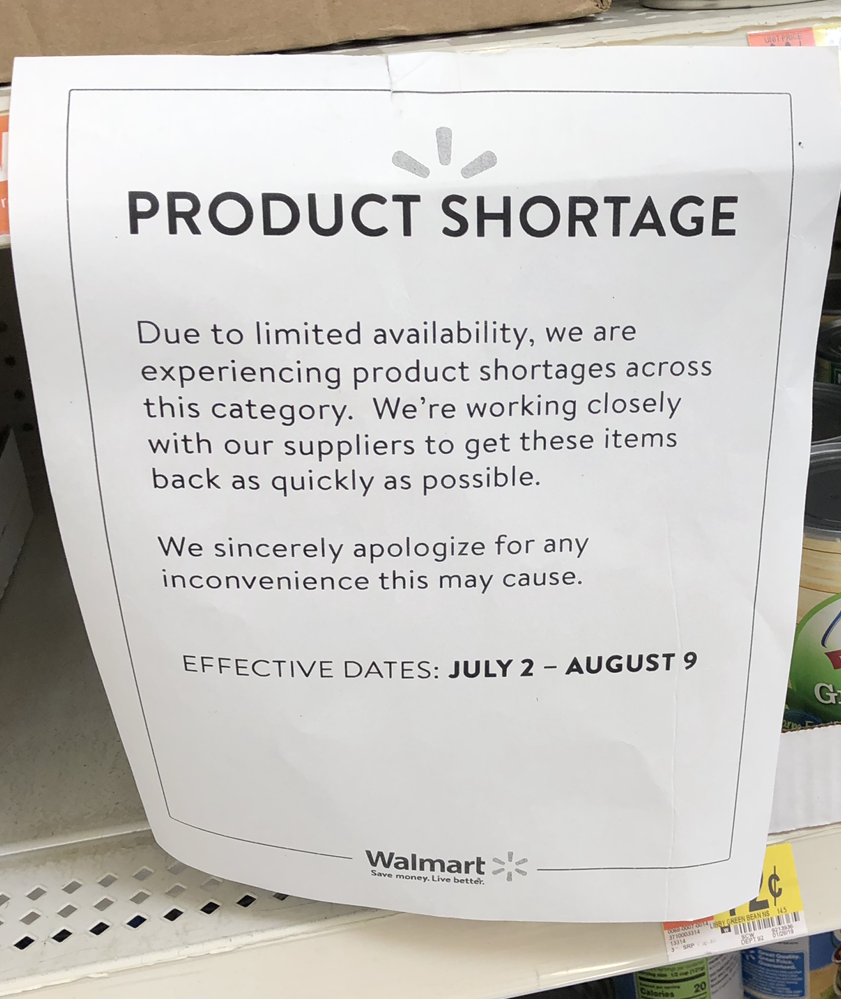 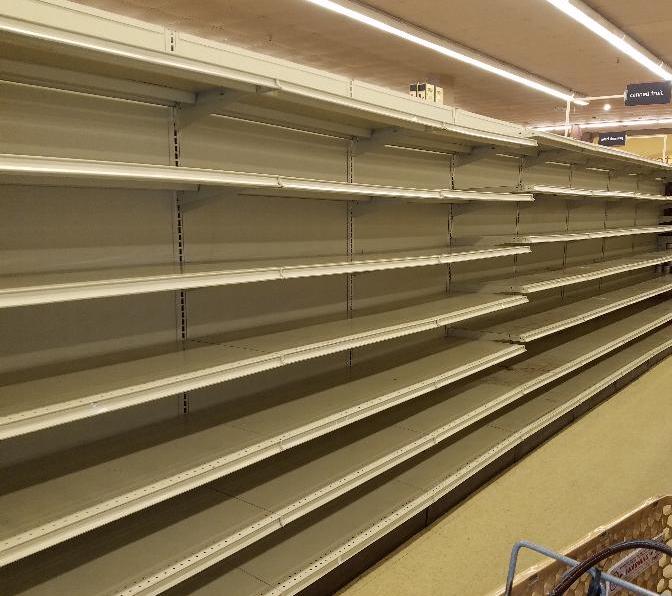 Now is the time to repent and humble yourself before almighty God and repent of your sins in the name of Jesus. As no other name in heaven or on earth can save you, me or anyone from what is to come shortly upon this wicked and vile earth. Time is short and now more than ever what we say and what we do means more than you could ever suspect. 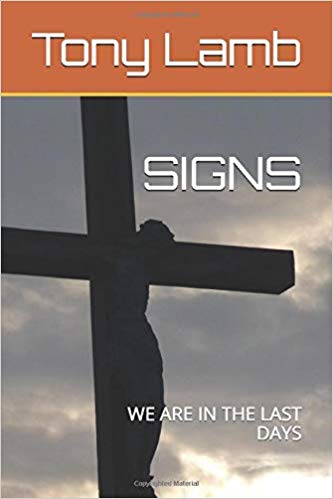 SIGNS
WE ARE IN THE LAST DAYS